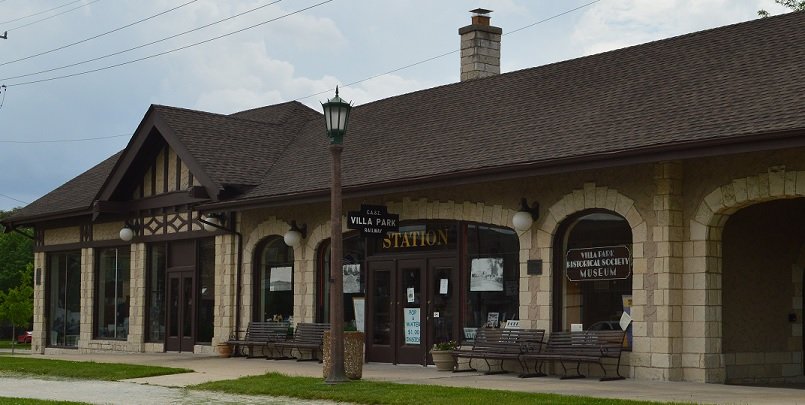 Boasting a proud history dating back to the early 1800s, Villa Park’s deep roots are visible throughout the community today.

“Villa Park was settled in the mid-1800s by German immigrants seeking fertile farming land.” Some of the original farmstead homes built in the pre-Civil War era still dot the community.

The first schoolhouse was built in 1857 at the corner of St. Charles and Westmore-Meyers Road to serve children of area families. Additional settlers arrived and by 1895, 29 families called the area home, many attending the German United Reformed Lutheran Church in Dunklee’s Grove (Bensenville).

The arrival of the Aurora, Elgin & Chicago Railway, a double-track electric system, marked the beginning of a population explosion and the development of two new subdivisions which became Villa Park and Ardmore in 1908. By 1914, the two communities merged, and the Village of Ardmore was incorporated. Villa Park residents contested the name and in 1917 the town officially became known as Villa Park. The area attracted many Chicago builders, bankers and brokers seeking country lifestyles.

Commerce took root with the 1917 opening of the Wander Company factory, the makers of Ovaltine. During both World Wars, Ovaltine was used to aid soldiers in recuperating from combat fatigue. The company grew to become Villa Park’s largest industry and benefactor, especially during the Depression years.

The Ovaltine factory closed in 1988 after manufacturing the popular powdered chocolate drink for roughly 70 years. The Ovaltine 217’ tall Chimney stack was imploded on October 29th, 2008.

Villa Park boasts a wide spectrum of housing options from smaller family homes appealing to first-time buyers to the larger move up homes, many of the homes in Villa Park are architecturally unique. 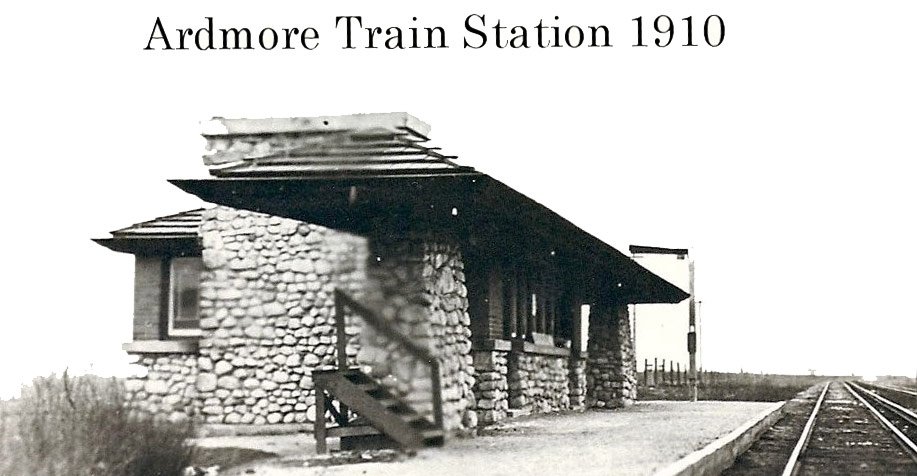 The Ardmore train depot was designed and built in 1910 by John Van Bergen, a noted Prairie-style architect. At the same time, he was employed by Frank Lloyd Wright and was responsible for finishing the Robie House construction in Hyde Park, Chicago.

In 1905, the electric railroad went through the farmland of what is now Villa Park but did not stop. In order to draw prospective buyers of the newly subdivided 345 lots, developer Ballard and Pottinger built the train station so that they could provide free “excursion” rides to people on Sunday. Van Bergen was Ballard’s nephew Jens Jensen, a noted landscape architect, was also related to the family and offered his services.

In addition to building the train station, the developer built Ardmore School in 1911 to encourage families to purchase a lot. Those who purchased an acre lot were offered their choice of 200 chickens or 24 fruit trees.

The abundant field rocks that had been uncovered by the railroad construction (free material) were incorporated into the massive fireplace chimney and piers that support the roof. In its time this was a very sleek and modern train station. Model T cars were barely on the road.

The unincorporated subdivisions of Villa Park and Ardmore were united in 1914 and the town was named Ardmore. Later, in 1917, the town name was changed to Villa Park. The Chicago Aurora Elgin Railroad abruptly ceased running on July 3, 1957, stranding commuters in the city.

The Village of Villa Park purchased the building in 1977. In 1980, a committee of concerned citizens and village staff restored the building.

On November 11, 1980, the Preservation Commission placed the former train station on the National Register of Historic Places because of its significant historic value. In January 1985, the Villa Park Chamber of Commerce moved into the former Ardmore Train Station and continues to operate as an asset to the Business Community. 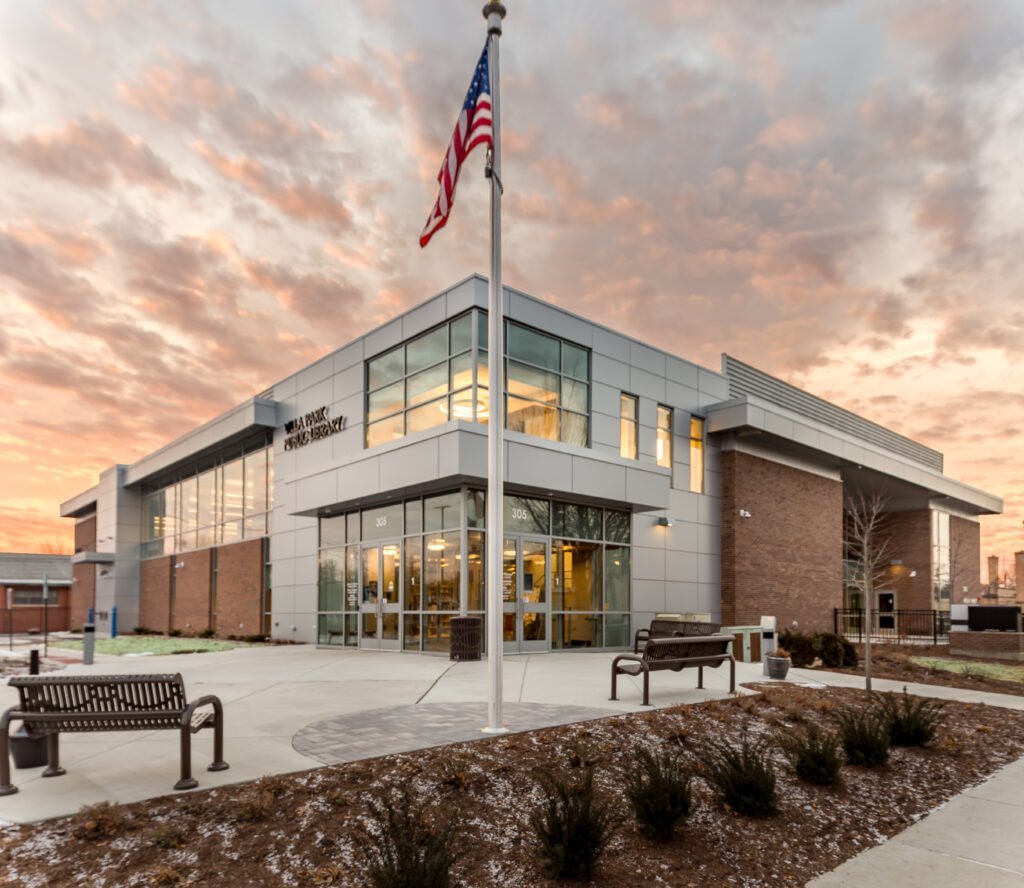 Located in DuPage County – just 19 miles west of Chicago’s Loop – Villa Park’s history includes a combination of hard work, community spirit and preservation. Known as the Garden Village, the quintessential Midwest community of 22,000 has direct access to downtown Chicago as well as to the rest of the metropolitan suburbs. Approximately four-square miles in area, Villa Park is bounded by the Village of Addison on the north, Lombard on the west, Oakbrook Terrace on the south and Elmhurst on the east.